Grindrod’s Matola terminal in Maputo received a second train from Botswana this weekend, the 15th of May 2022, and successfully discharged 50 wagons using the terminal’s tipplers.

The first train arrived on the 26th of April 2022, marking a significant milestone for Grindrod’s drybulk terminal in the main Port of Maputo, Mozambique. The rail consignment of 40 wagons, each carrying approximately 2 000 metric tonnes of mineral coal, was delivered from Botswana.

The train originated from Palapye in Botswana, transiting through Zimbabwe via the Chicualacuala rail network to its final destination. Grindrod discharged the wagons and loaded the cargo on a vessel destined for Europe. A sample load was sent to Grindrod’s Matola terminal, where the compatibility of the Botswana wagons on the terminal’s tipplers was confirmed.

Grindrod is proud to be part of this initiative, together with our partners and customers, unlocking trade corridors. It is envisaged that this corridor could realise an annual volume throughput of 350 000 – 400 000 metric tonnes of coal from Botswana earmarked for the global market. 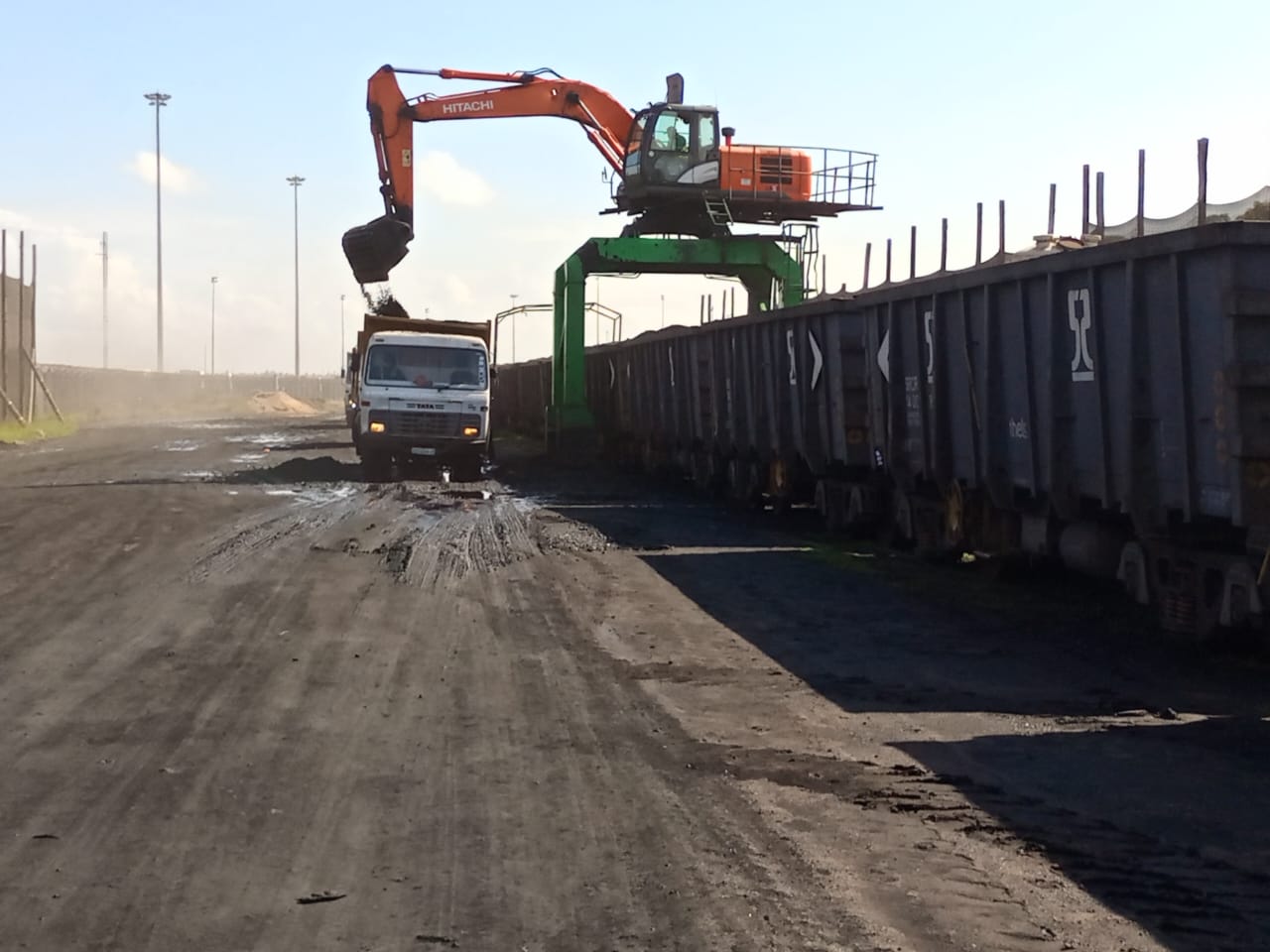 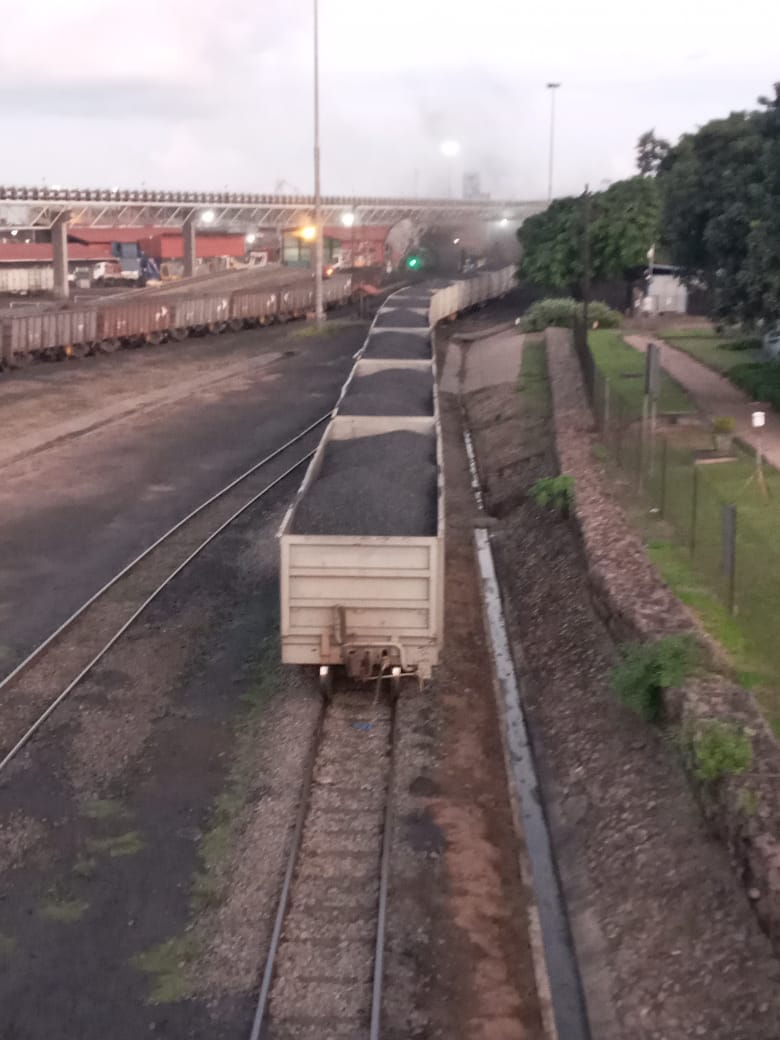 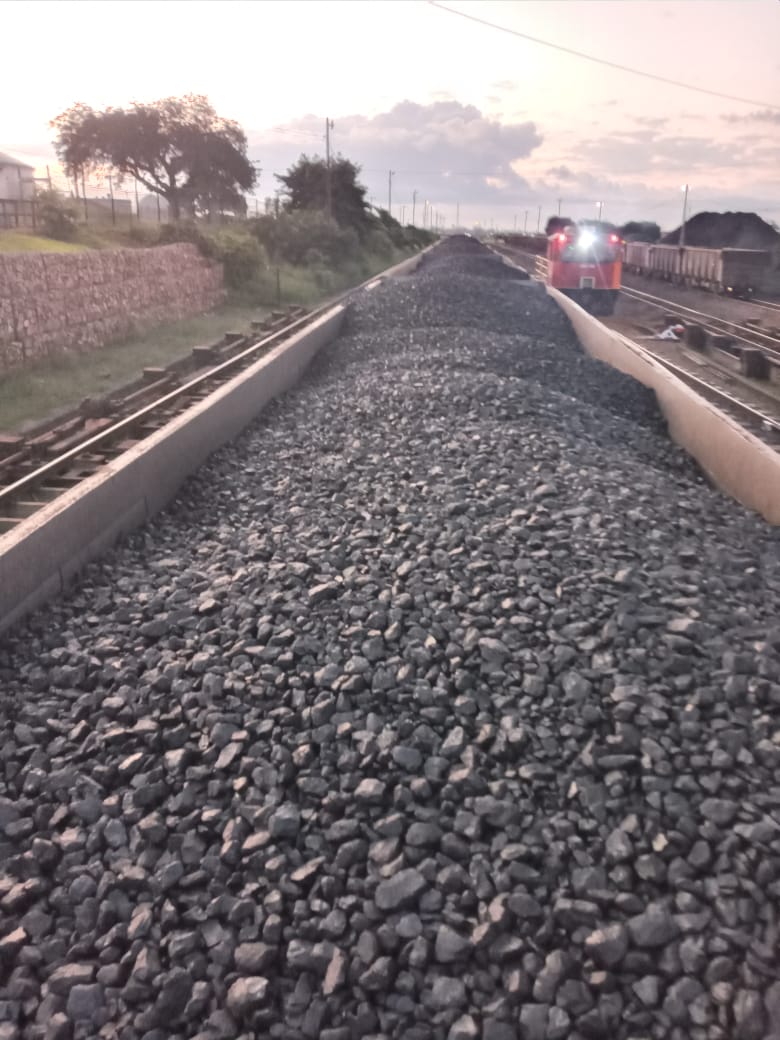